Showbusiness - a Crown Of Thorns compilation

by Crown Of Thorns 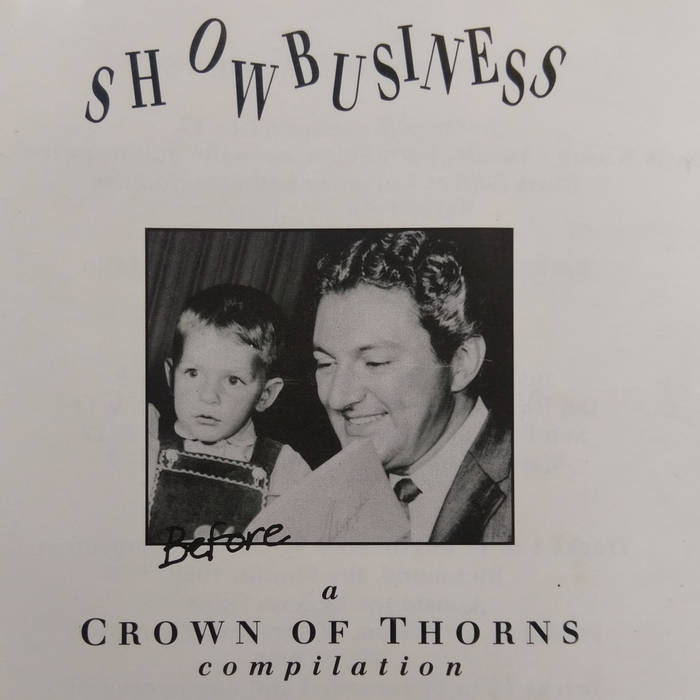 beetleman This is a cracker. Turn it up loud and play it on repeat.

CHRIS WILSON
has been an essential part of blues and rock music in Australia since taking the stage with the Sole Twisters almost 40 years ago. Stints with Harem Scarem and Paul Kelly and the Coloured Girls followed and he formed his own band, Crown Of Thorns, in 1982.
His most recent band, Skronkadoodledoo, featured son Fenn on drums and longtime sideman Shannon Bourne on guitar. ... more

Bandcamp Daily  your guide to the world of Bandcamp

cktrl talks about heartbreak and his new record 'Robyn'